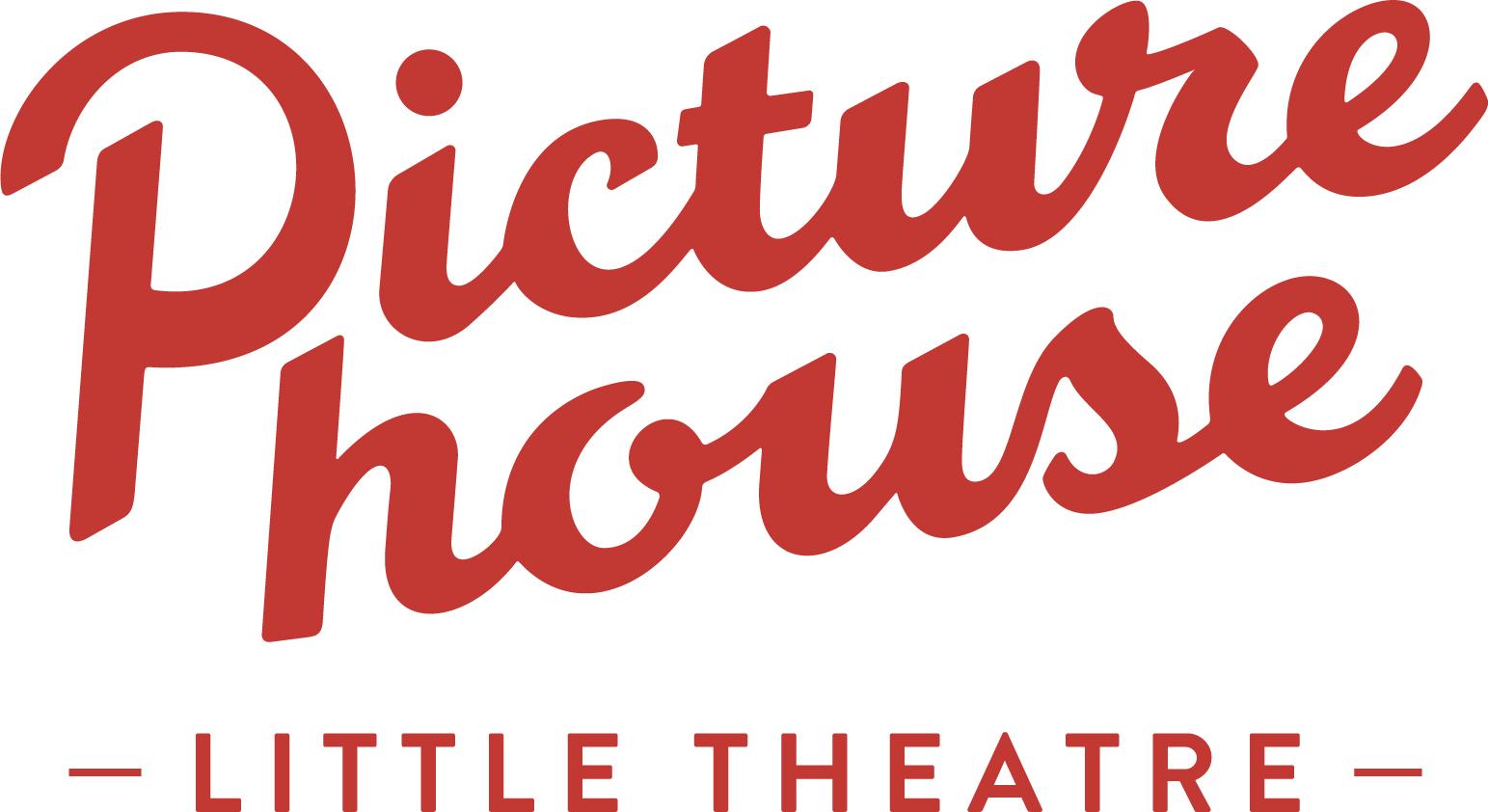 They had a date with fate in Casablanca… Bogart plays Rick Blaine, a cynical but good-hearted American in WWII Casablanca, whose café is the gathering place for everyone from the French police to black marketeers to the Nazis. When his long-lost love, Ilsa (Bergman), appears with her Resistance leader husband, Victor (Henreid), Rick is pulled into both a love triangle and a web of political intrigue. Ilsa and Victor need to escape from Morocco, and Rick may be the only one who can help them. Still eminently quotable to this day, Casablanca has lost none of its excitement, drama or comedy, and ranks among the most romantic films of all time.